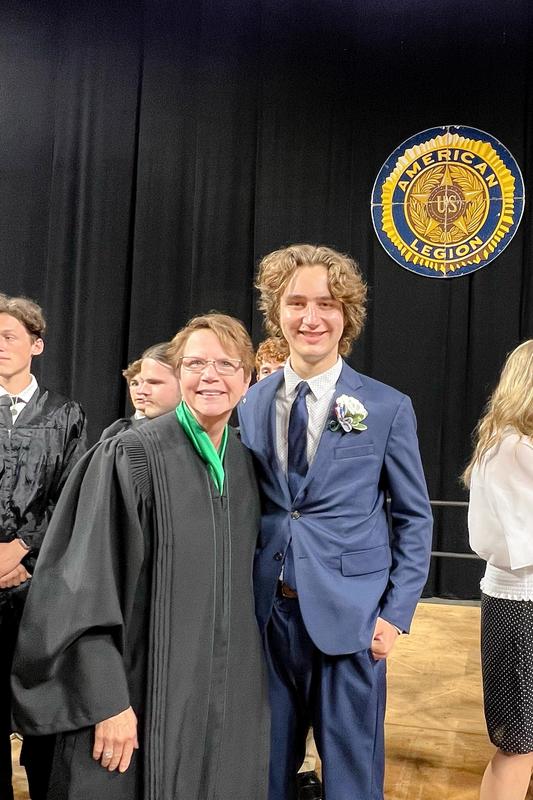 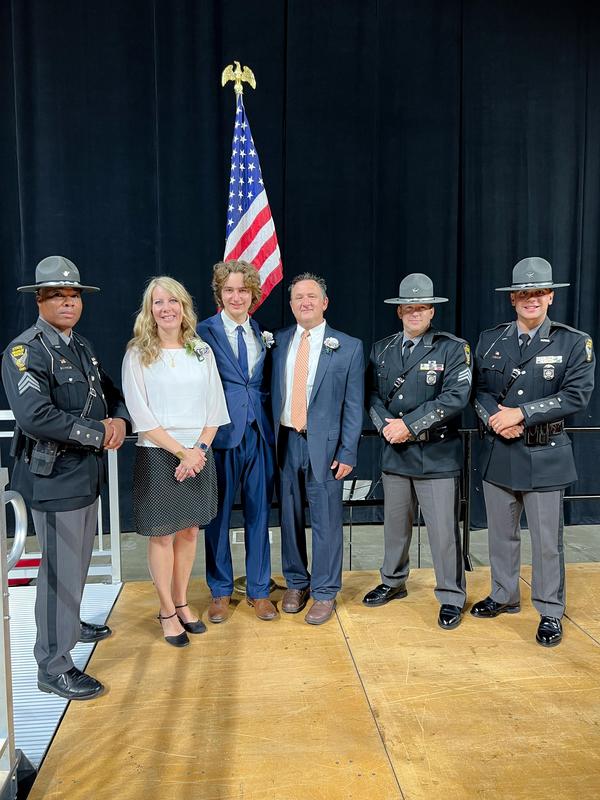 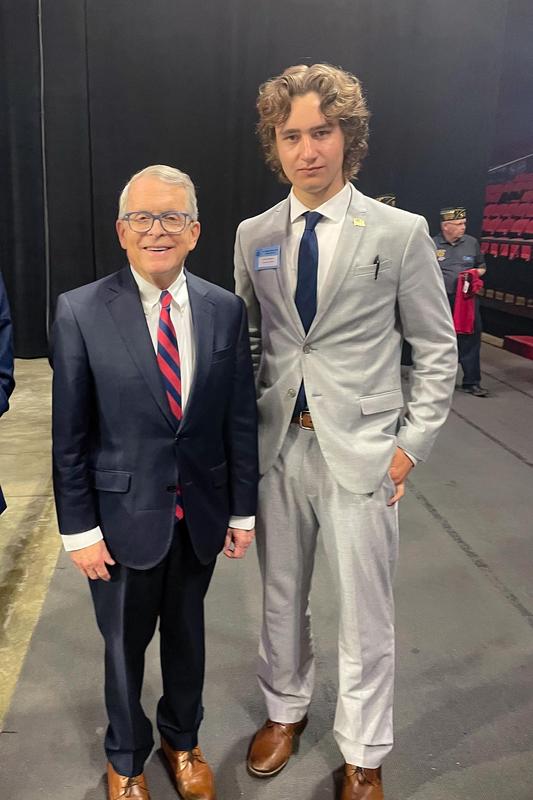 Called the best leadership program in the nation, Buckeye Boys State is a prestigious eight-day hands-on experience in the fundamental democratic principles of local, county, and state government that prepares attendees (called delegates) for leadership roles as patriotic American citizens. Founded in 1936, it is the largest Boys State program in the nation with an attendance of over 1200 young men from across the state most years.

Jon campaigned for Governor with his party with a slogan of “Take a Stance, Vote Hovance” and participated in debates before being elected by his fellow Boys State delegates. He was formally inaugurated as Boys State Governor in a ceremony on the evening of June 15 where he was escorted into the arena by a detail of Ohio State Highway Patrol Officers before being sworn in by Ohio Supreme Court Justice Sharon Kennedy.

Ohio Governor Mike DeWine spoke to the delegates prior to the ceremony and Jon had the opportunity to ask him questions one-on-one.

Additionally, Jon won the Buckeye Boys State Government Excellence Award and Scholarship and was selected as first alternate for the Boys Nation program which sends two delegates to represent Ohio in Washington, D.C. in July.

Photo 2: Jon with is his parents, Jason and Julie Hovance, and State Highway Patrol Officers